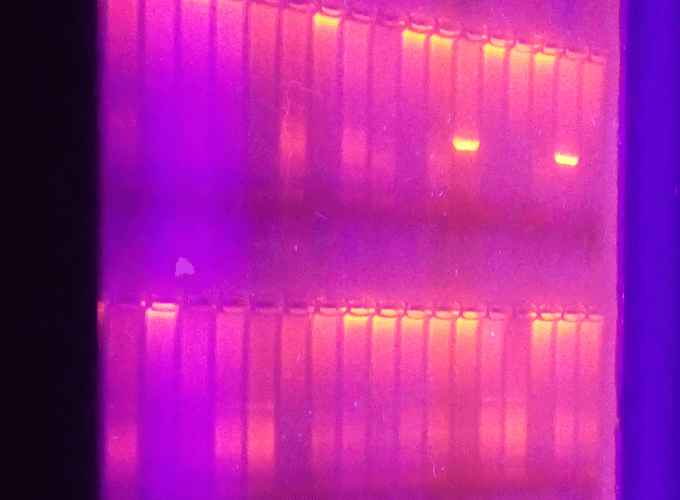 If you buy Antibodies supplied by Zyagen they should be stored frozen at - 24°C for long term storage and for short term at + 5°C.

Influenza A and B H1N1 H3N2 Hemagglutinin-nucleoprotein recombinant proteins, peptides and antibodies detect a virus commonly known as "the flu". Influenza is an infectious disease caused by an influenza virus. Symptoms can be mild to severe. The most common symptoms include a high fever, runny nose, sore throat, muscle pains, headache, coughing, and feeling tired. These symptoms typically begin two days after exposure to the virus and most last less than a week. The cough, however, may last for more than two weeks. In children, there may be nausea and vomiting, but these are not common in adults.

Polyclonals can be used for Western blot, immunohistochemistry on frozen slices or parrafin fixed tissues. The advantage is that there are more epitopes available in a polyclonal antiserum to detect the proteins than in monoclonal sera.Rabbits are used for polyclonal antibody production by Zyagen. Rabbit antibodies are very stable and can be stored for several days at room temperature. Zyagen adds sodium azide and glycerol to enhance the stability of the rabbit polyclonal antibodies. Anti-human, anti mouse antibodies to highly immunogenic selected peptide sequences are" monoclonal like" since the epitope to which they are directed is less than 35 amino acids long.